Kino Eyes -The European Movie Masters has four full Academic partners who are responsible for delivering the programme and enjoys the support of a wide range of associated partners, who collaborate at different levels, from teaching to consultancy and promotion.

In view of providing a high quality European Joint Master Degree in Fiction Film, three European HEIs with different pedagogical approaches and experiences in higher education have come together to create the KEM Consortium:

...for its 20 years of successful experience in training film professionals at an international level, namely for all the Portuguese speaking countries. The University strongly encourages a focus on entrepreneurship and cross-sectional competences and from the very beginning of the training, students learn how to compete and how to comply with the profession’s requirements. The University brings to the consortium both its experience in fields of specialisation such as directing, editing and post-production, and its expertise in the crossing between film and new media formats languages.

...for its educational approach based on a strong master-apprentice relationship – the so called “6 pack model”, and strong international edge. BFM brings to the consortium its expertise in craft-oriented training namely in cinematography, sound and editing. BFM endorses creativity through different practical exercises, among them one of the most important experiences for a filmmaker: shooting in a studio set created and planned from scratch.

...for its tradition of focusing on the stimulation of the students’ own style and individual voice, while maintaining a very close relation with the industry in designing programmes and activities. Napier University brings to the consortium its high profile training approach to writing, directing and production that depends on a positive cycle of reinforced learning: Lecture, workshop, production, crit, in which the student learns by instruction, but also from its own mistakes and feedback from peers and tutors;

...for its long-standing reputation as Ireland’s centre of excellence for education and training in film, animation, broadcasting and the screen arts. IADT brings to the consortium almost thirty years of the highest standard of applied film education thanks to its world-class facilities and excellent staff. A generation of award-winning Irish filmmakers owe their success to the skills IADT equipped them with as students.

The partner HEIs led many international projects and training activities in the past, which gave them a wide experience in international co-operation.

Since 2004, Universidade Lusófona Film department has been the leader of nine international projects supported by the Media and Erasmus Programmes of the EU, which primarily focus on research on film and New Media carried out by consortia of European and South-American HEIs, such as Essemble and ITAP, while also possessing a strong profile in relation with research activities developed in cooperation with industry, namely under FP5 and 7 funding. Lusófona is already involved in the provision of one Erasmus Mundus Joint degree, the Docnomads program, and was responsible for leading the Knowledge alliance project CIAKL I and CIAKL II.

BFM has a lot of experience in running international events – the school organises an international student film festival Sleepwalkers that has networking and training events in the program and international conferences yearly such as Media conference and Cinema and the City conference. The school also has strong past experience in student mobility at different levels and BFM also has had previous experiences with joint master programs – the schools offers a JMD between Baltic Film and Media School, University of Tartu and Viljandi Culture Academy in Sound and Film Sound Engineering Arts and a joint MA program with Estonian Music Academy for film and theatre directing, besides partnering with other Erasmus Mundus program, the Viewfinder.

Edinburgh Napier University has been teaching film at an undergraduate level for a quarter of a century, and at post-graduate level since the 90s. In 2005 it began teaching direction, production and screenwriting in separate Master’s Degrees. Screen Academy Scotland is a collaboration between Edinburgh Napier University and Edinburgh College of Art, dedicated to fostering the future of filmmakers. Offering a range of practice based degree programmes, from undergraduate film and television to postgraduate programmes in screenwriting, production, direction, camera, sound and post-production, we give our students direct contact with the film and television industry in order to equip them with the knowledge and hands-on experience they need to become skilled, confident and employable graduates.

Screen Academy Scotland is one of only three Film Academies (along with the London Film School and the National Film and Television School) in the UK recognised by Creative Skillset as a centre of excellence in film practice education.

IADT - Dún Laoghaire Institute of Art, Design and Technology is the top provider of art and design education in Ireland, a fully-fledged third-level Institute of Art, Design and Technology that stands strong on the established foundation and reputation of its art, design and media courses, while embracing the new disciplines of humanities technology and business. IADT was originally created in the 1960’s and today hosts more than 2500 students in its vibrant Carriglea campus. The campus integrates the facilities of the National Film School, a fully equipped building. 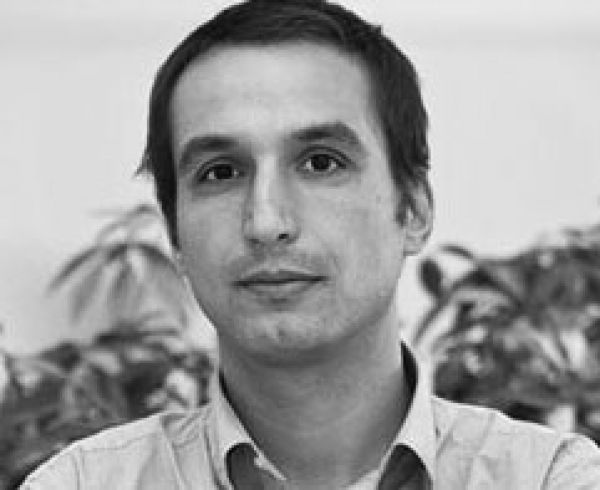 Head of the Programme 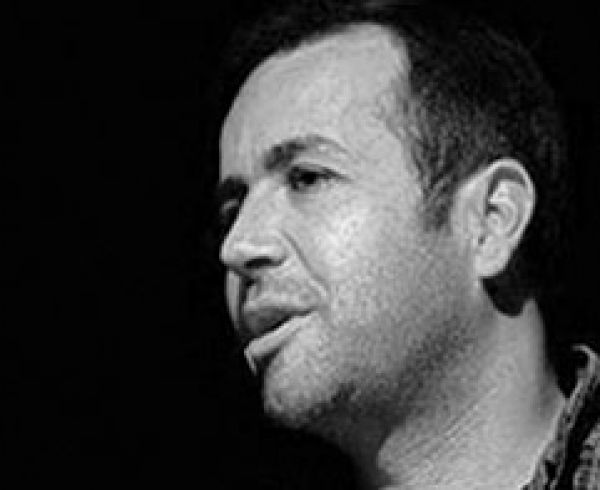 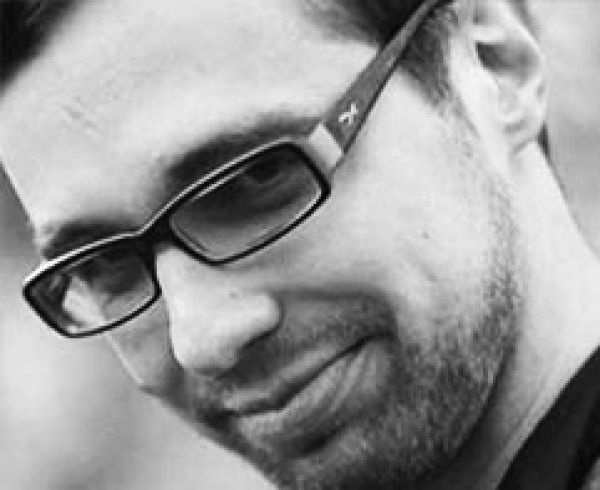 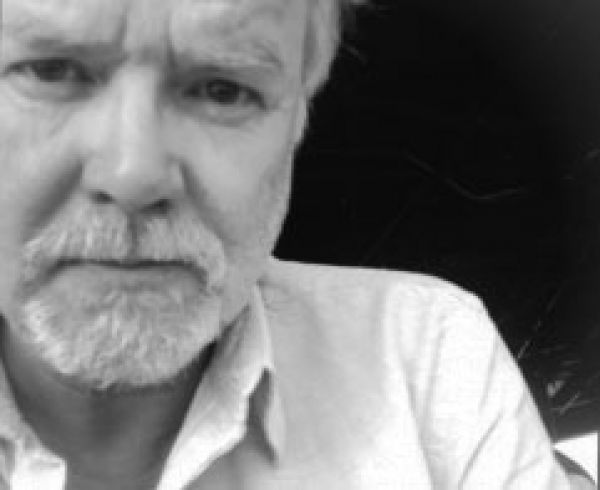 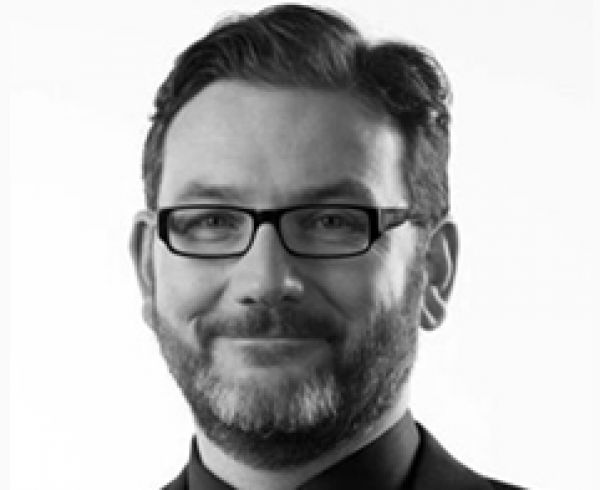 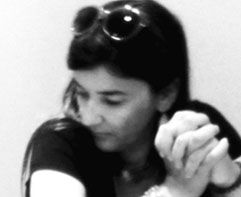 This email address is being protected from spambots. You need JavaScript enabled to view it. Consortium and Programme Coordination 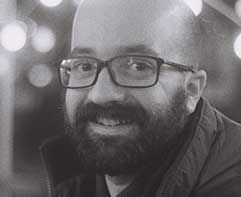 This email address is being protected from spambots. You need JavaScript enabled to view it. Student affairs