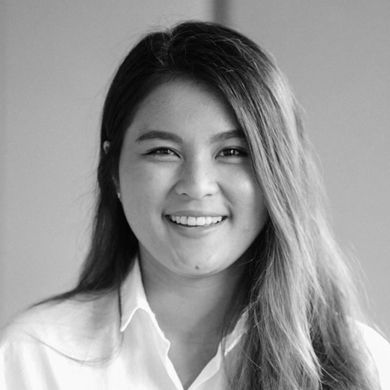 Noorahaya Lahtee is a producer from Thailand with experiences on producing several short films which were screened and awarded in Thai Short Film and Video Festival. She also has an experience on post producing Thai and international features including ‘By The Time It Gets Dark’, ‘Pop Aye’ and ‘Call Me By Your Name’ which have been selected and screened in several international festivals including Sundance, Berlin, Locarno and Rotterdam film festivals. With a passion towards filmmaking, she is now pursuing a master degree in Film Producing at Kino Eyes, the European Movie Masters.