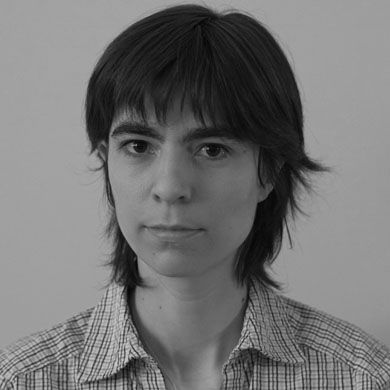 BA in Filmmaking and BA in Multimedia Production.

She was selected for 2º Talents Buenos Aires and received a scholarship to attend to the 3º Seminar Program for Professional Latin American and European Film Producers at the Copenhagen Filmskolen.