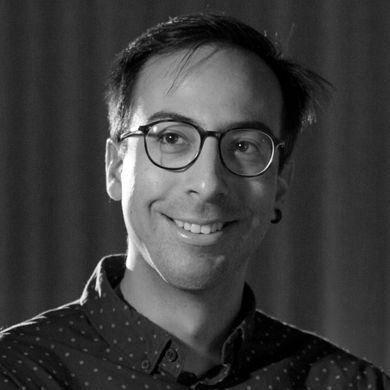 Since graduating in 2009, has worked at Kaparasound (music/sound post-production studio) in Guadalajara Mexico.