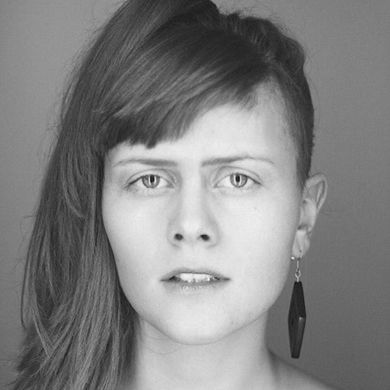 Her graduation project, a long-term documentary about young teachers, has won several awards and will be released in German cinemas and on television.

She has produced a number of short films in Germany and Iran and has worked as a production assistant and 2nd AD in the film industry.

Whenever she needs a break from office she likes to teach skiing in the Alps, goes on a road trip with her old Volkswagen van or browses through the shelves of a nearby hardware store.