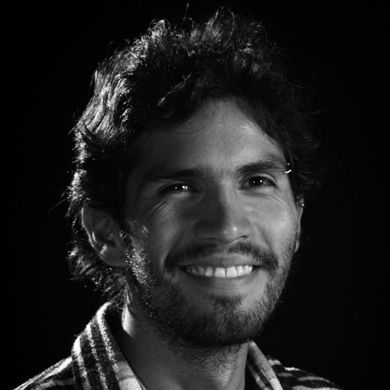 Student from KEM I

His professional career has been focused as director and cinematographer for diverse film projects such as short films, commercials, documentaries and music videos along with teaching photography in art schools. His short films have been part of official selection in Colombian and international film festivals in Europe, Latin America and Russia.

Lately, he has focused his work as founder and creative director in the Colombia-based company LotusLink Creative House.