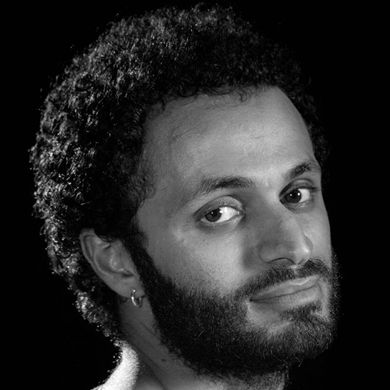 Student from KEM I

Graduated from College of sciences, chemistry. Studied cinema in Iraqi independent film center in Baghdad. His first movie as a director was "Kingdom of Garbage”, It got a special mention of jury in Tribeca film festival 2015 and two awards in 15 short film festival in NY, 2015.

He wrote many short films and one feature Documentary, he was a Co-writer of Three short films produced in 2013 as a workshop in Iraqi Independent film center. One of them got a crystal bear award, Berlin Film Festival, as a student visionary award in Tribeca film festival.