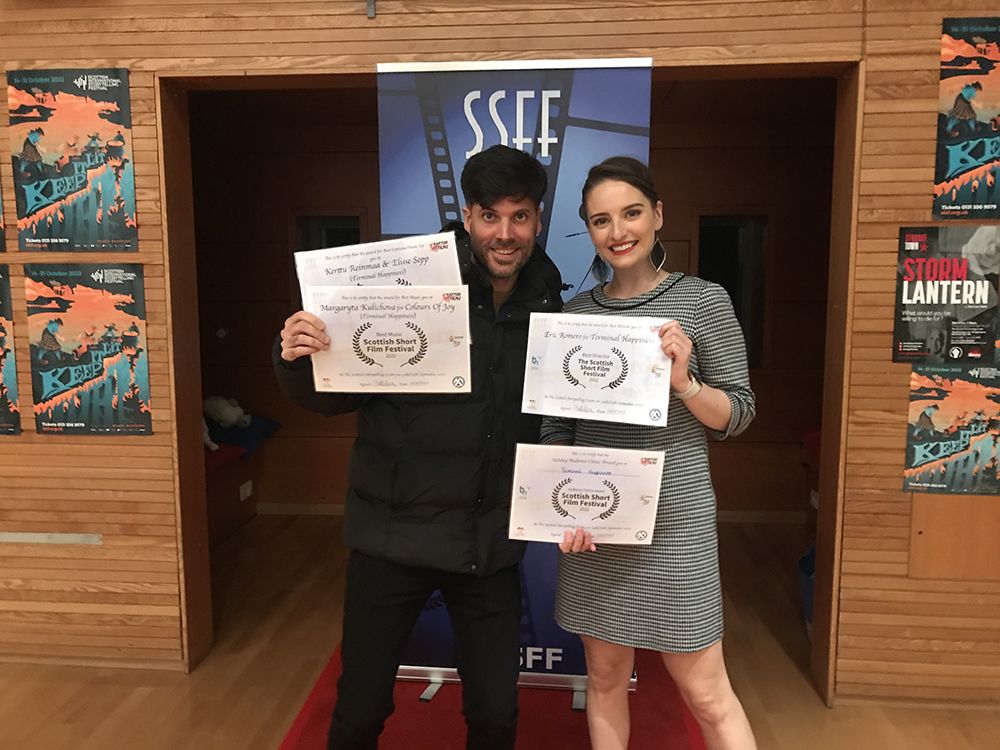 Congratulations to everyone involved for their amazing work. 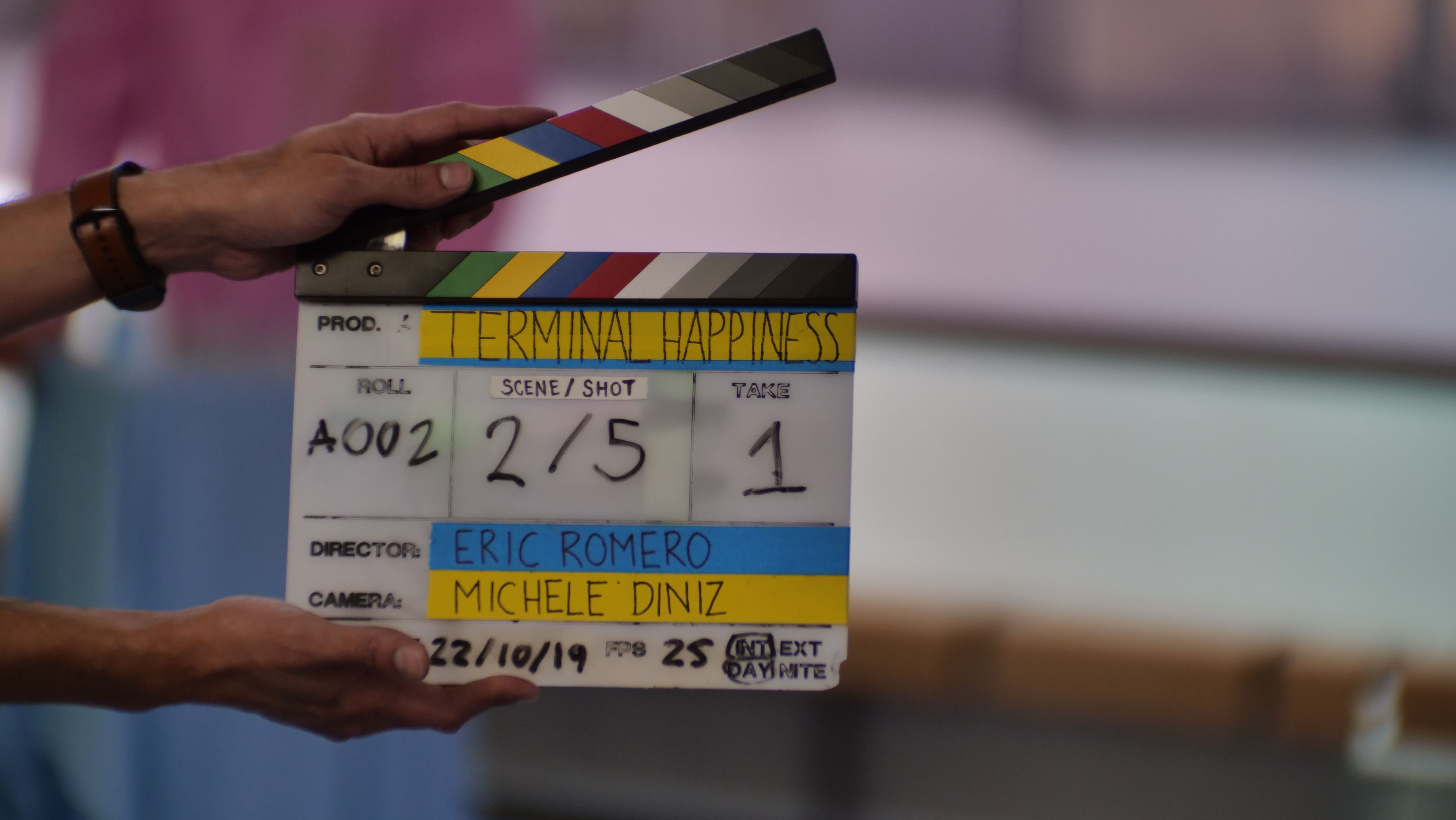 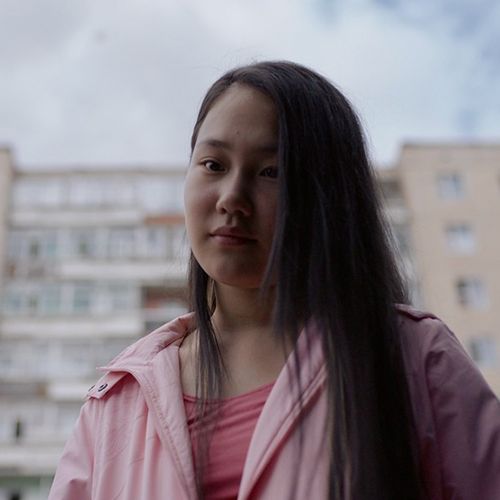 Dulmaa Ochir, a Kino Eyes alumna and currently doing her PhD in Universidade Lusófona, is the winner of the Best Short Award at Toronto International Film Festival with her film Snow In September. She was recently awarded the Orizzonti Award For Best Short Film with the same project at La Biennale di Venezia. It's also the Venice Short Film Nomination For The European Film Awards 2022. 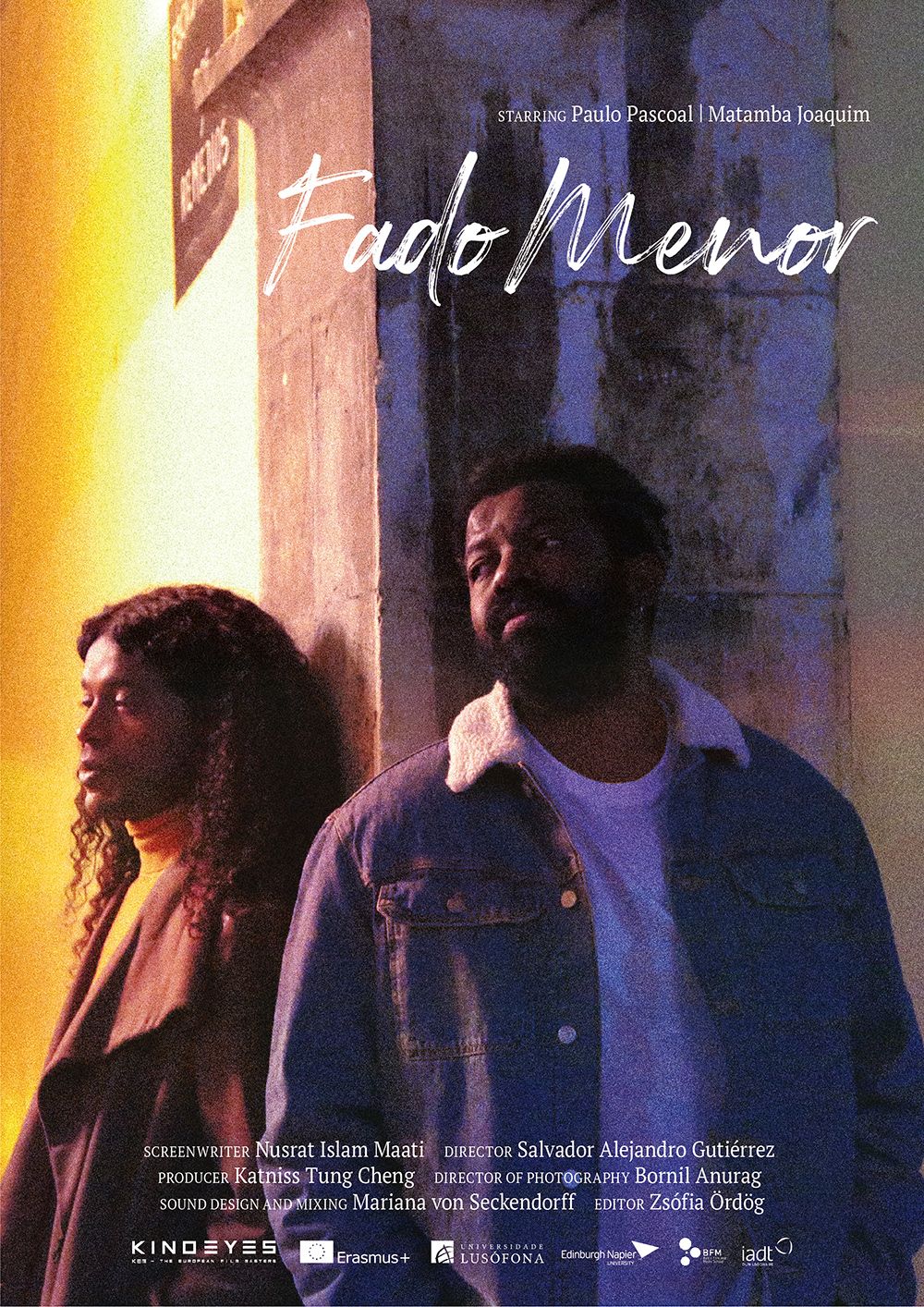 "Fado Menor" was selected for GAZE International LGBT Film Festival, in Dublin, Ireland. This festival is the largest LGBT film event in Ireland. The short will be screened on 1st October.