Fado Menor across the world 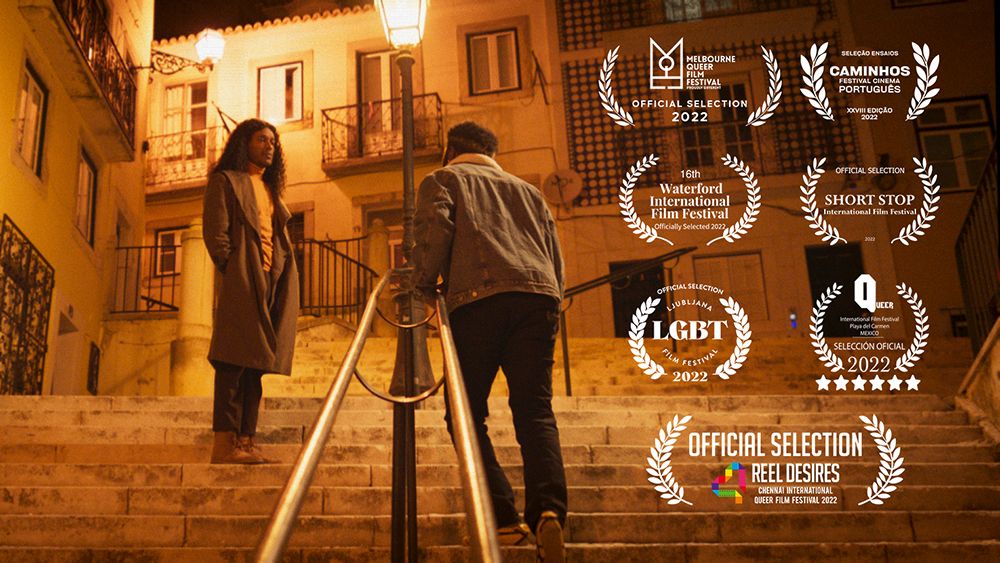 "Fado Menor" was selected for several festivals in the last few months: