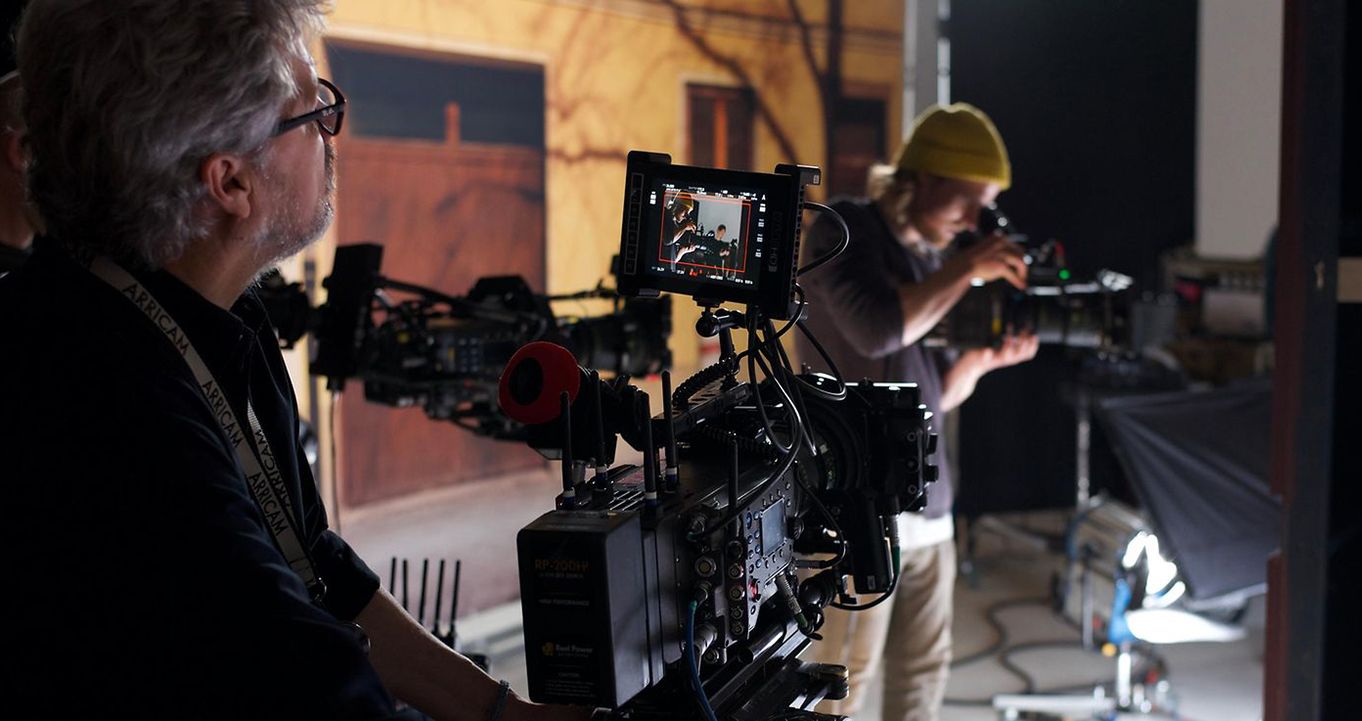 ARRI is a global company and one of the market leaders in the film industry. Named after its founders August Arnold and Robert Richter, ARRI was established in Munich, Germany, where the headquarters are still located today, with subsidiaries in Europe, North and South America, Asia and Australia.

ARRI is a designer and manufacturer of camera and lighting systems as well as system solutions for the film, broadcast and media industries. The portfolio includes digital cameras, lenses, camera accessories, archival technologies and lighting accessories. The Academy of Motion Picture Arts and Sciences has recognized ARRI's engineers and their contributions to the industry with 19 Scientific and Technical Awards.

ARRI's equipment is a worldwide reference and is used in major film productions around the world.

Lusófona University has recently signed an agreement with Arri that implies the acquisition of two cameras, respective support systems and a set of prime lenses. The two new cameras for the University are an Arri Alexa LF and an Arri Alexa Mini LF. These are large format digital cinema cameras, complemented by prime lenses from Zeiss. As an example, these are the models used in productions such as the recent "Dune", directed by Dennis Villeneuve. This acquisition allows the Department of Cinema and Media Arts of the Lusófona University to further increase its park of photography equipment for cinema in line with the industry's top standards.

In parallel with the acquisition of this new equipment, a protocol was established to guarantee that the University becomes an ARRi Certified Film School. The "ARRI Certified Film School Accreditation Program" is an opportunity for film schools to benefit from the educational resources of the ARRI Academy, and pass these benefits on to their students.

By joining the program, film school teachers participate in a "train-the-trainer" course designed to increase their knowledge of ARRI's products and workflows. Afterwards, they receive access to the ARRI Academy's wide range of educational materials, allowing them to follow pre-designed training courses or create their own. Enrolled film schools that become officially certified by ARRI are licensed to issue ARRI Academy certificates under their own brand name to students.

With this agreement, Lusófona University acquires top equipment and simultaneously guarantees its students the ideal pedagogical conditions for training in this equipment, which is an international reference for the film industry. With this investment, Lusófona University continues to strengthen the conditions for our students' projects to further increase their quality, now widely recognized nationally and internationally.