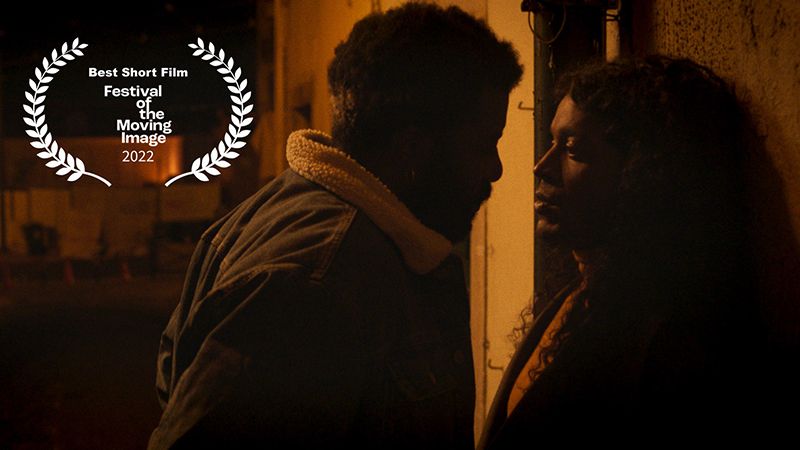 "Fado Menor", a short film from Kino Eyes 7 developed on the first semester, was awarded Best Short Film (Narrative) at Festival of the Moving Image (FOMI) 2022. The festival was organised by UCL Film & TV Society. Fado Menor was screened along other nine shorts and was awarded with the honour.