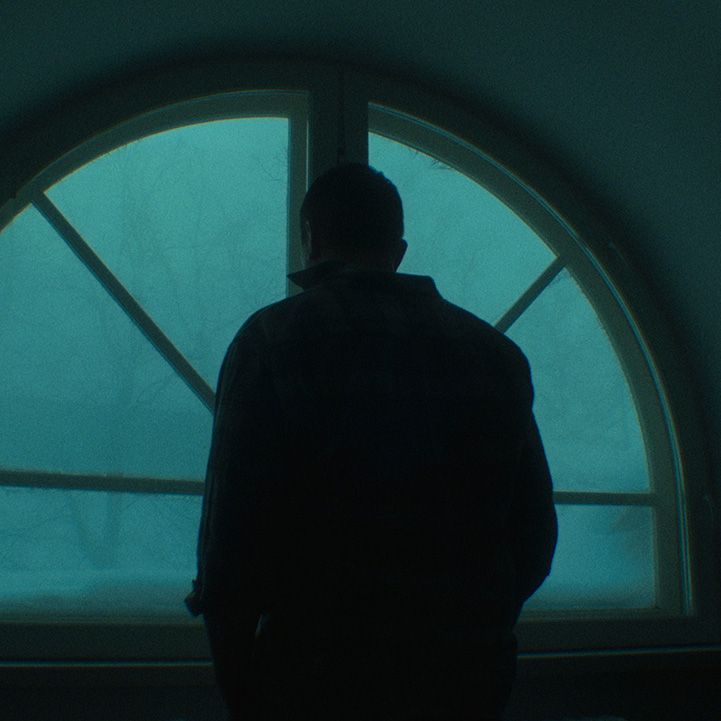 The short film “Days Without” was selected for the Brussels Short Film Festival 2022 in Belgium. The short has been selected among 4000 films for the Next Generation Competition. The festival is held from 20th to 30th of April 2022 and is an Oscars Qualifying Film Festival like Cannes, Berlin and Clermont-Ferrand.