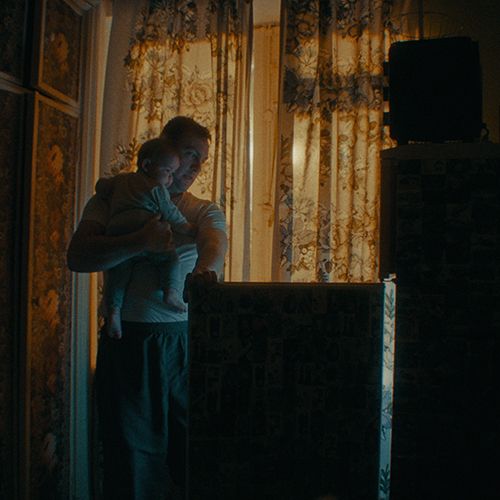 The short film “Days Without” (2021) has won Best the Cinematography award at the Watersprite Film Festival (UK). Congratulations to Aline Belfort and the team.

With more than 1400 film submissions from 100 different countries, “Days Without” was among those selected. The short film tells the dramatic story of 28-year-old Nikolai and his mentally ill wife. After a chaotic episode, Nikolai must take care of their baby daughter until she returns. As time goes by, he begins to doubt they will ever see each other again.