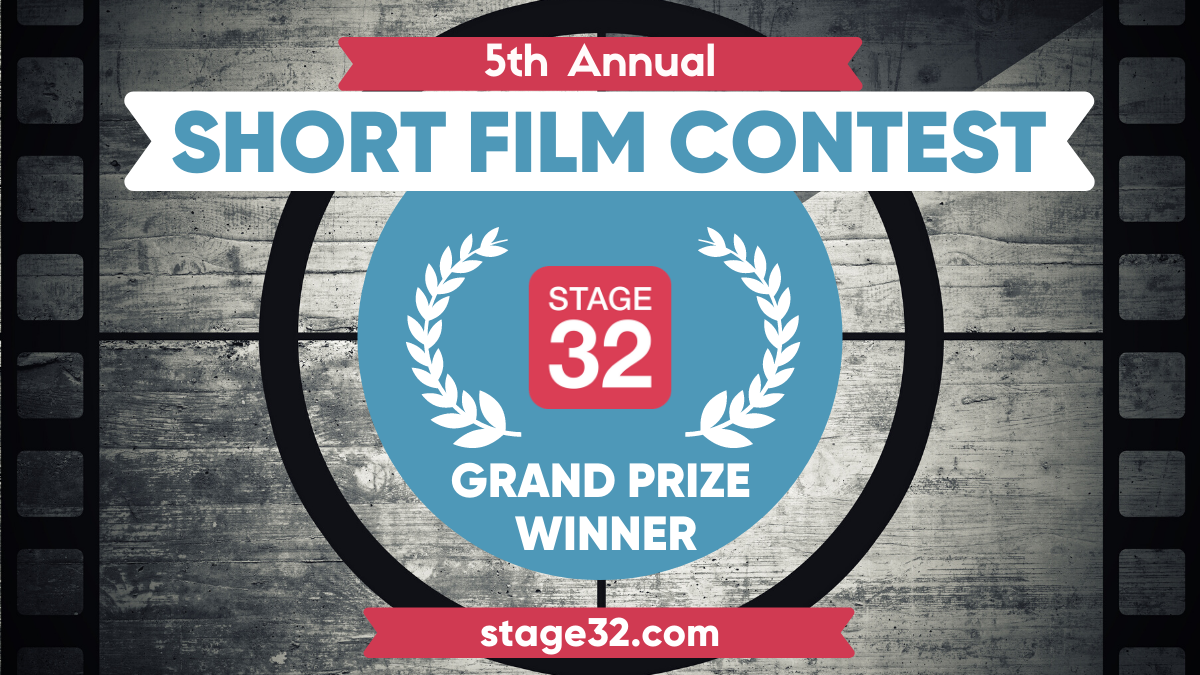 As part of the award the short film will be screening in the Stage 32 Short Film Program at the 2020 Hollyshorts Film Festival, the 2020 Raindance Film Festival and the 2020 Austin Film Festival.

Tomorrow Island has also been selected to the following festivals: 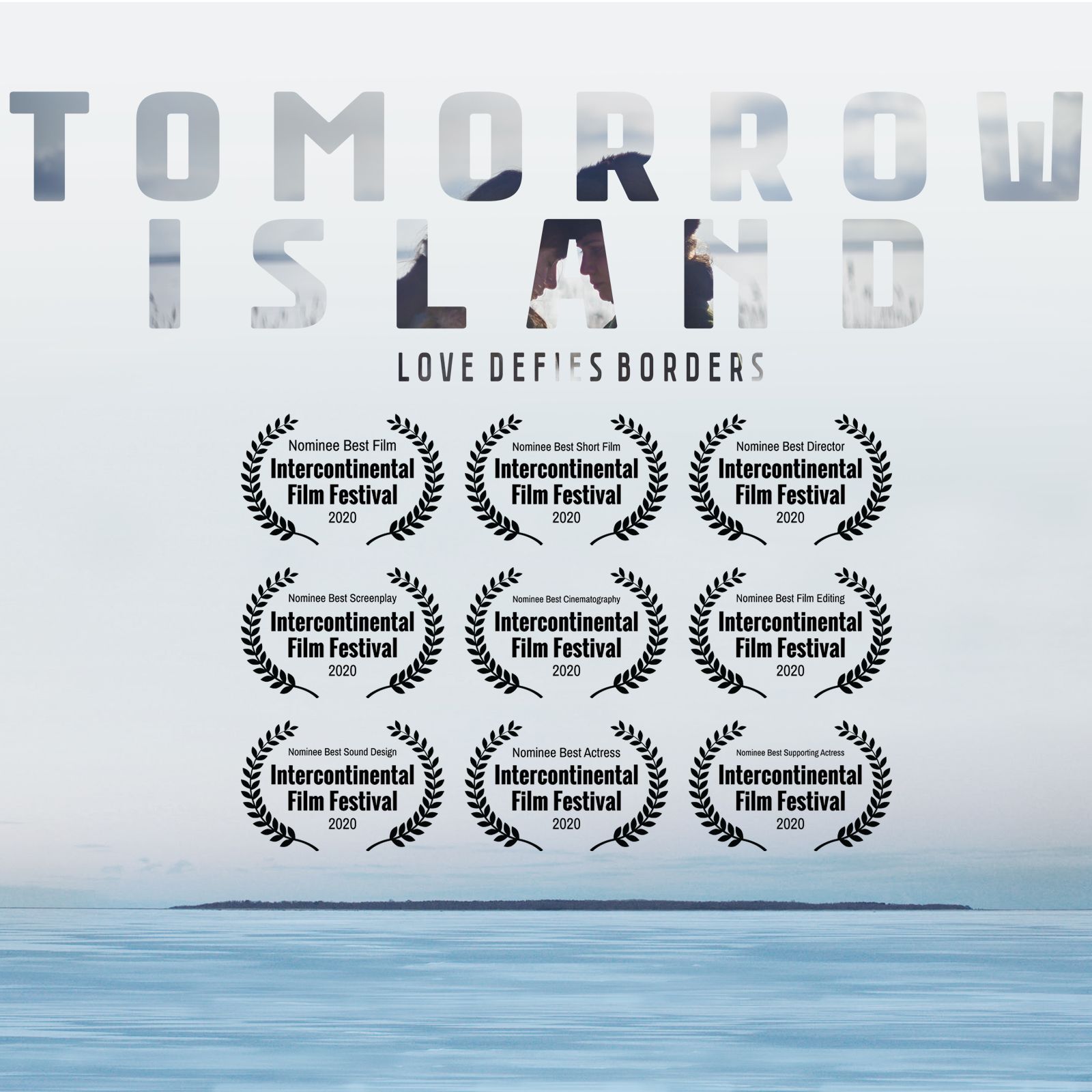 "Tomorrow Island" keeps its amazing journey through the festival circuit: 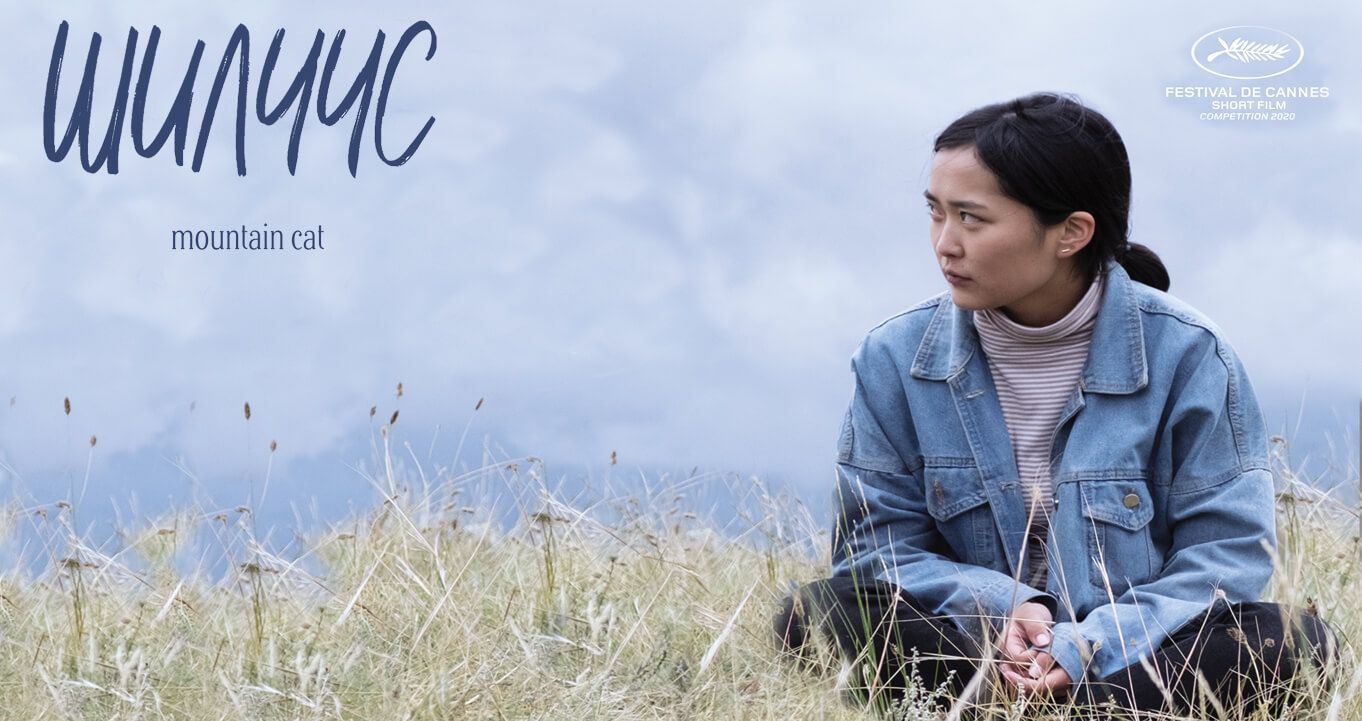 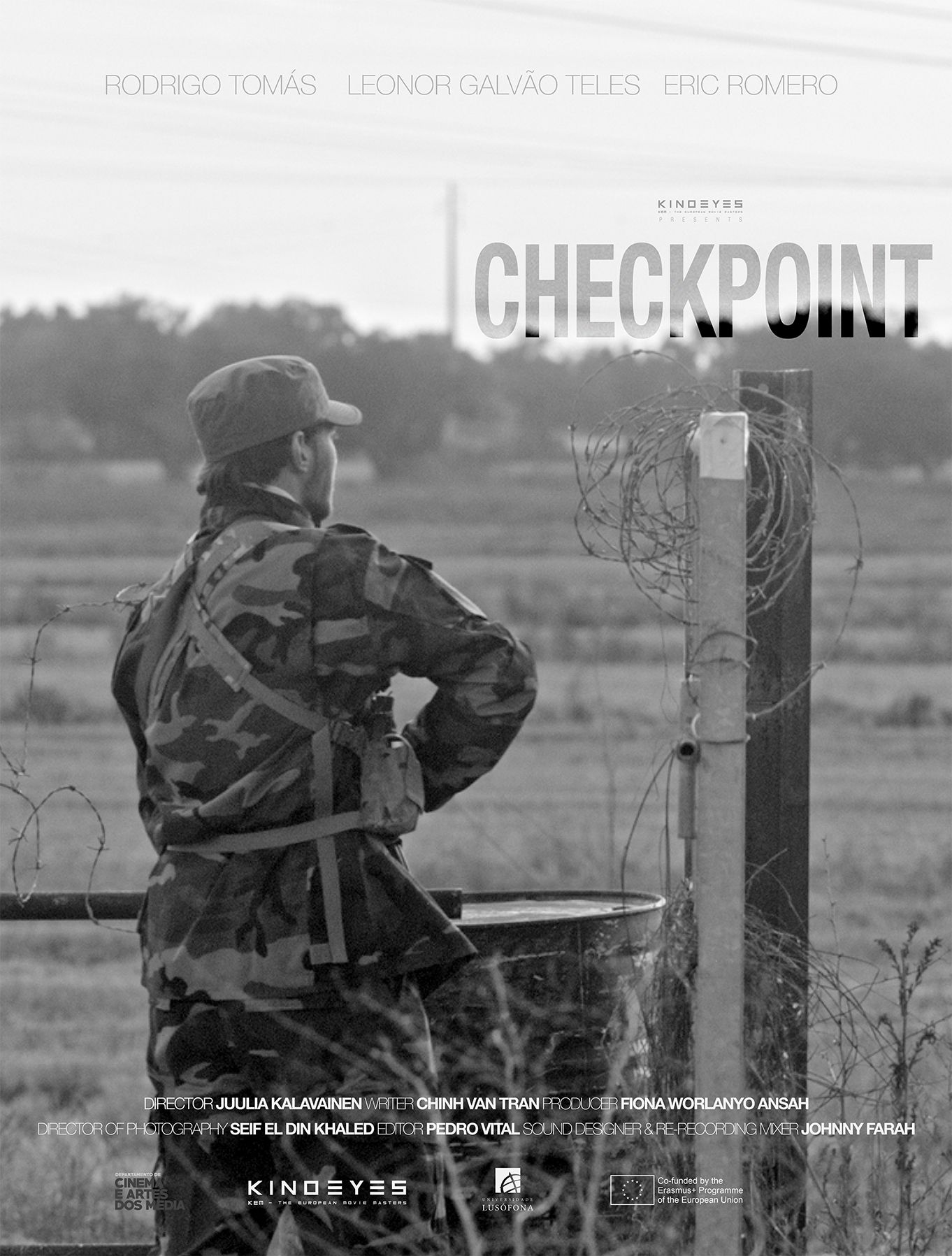 "Checkpoint" has been shortlisted for the Short of the Year online audience award . You can watch the film here until July 21st.